What is “De Erkenning”?

“De Erkenning” is the seal of approval for charities issued by the CBF, Supervisor of Charities. Recognition shows organizations that they meet strict quality standards. Larger organizations obviously have different requirements than smaller ones. As much as 4.4 billion euros of giving money is overseen by the CBF. You can give to an Approved Charity with confidence because you can assume that the organization actually contributes to a better world, handles every euro with care, is accountable and is independently audited.

Transparency at a glance: The CBF Recognition Passport.

The CBF Recognition Passport shows the most important information of a Recognized Charity in an unambiguous and neutral way. Transparency at a glance, in other words. The passport contains qualitative information about the organization’s objective and activities as well as financial key figures. The latter have been validated by the CBF. Through this banner you can view our CBF Recognition Passport. 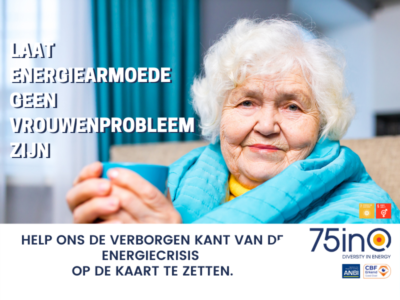 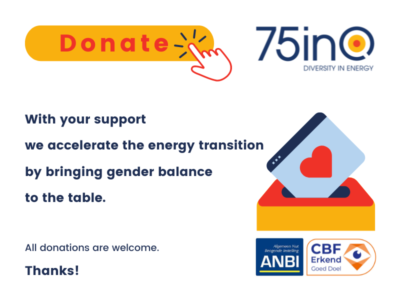